A Look at the Expansive History of Beignets 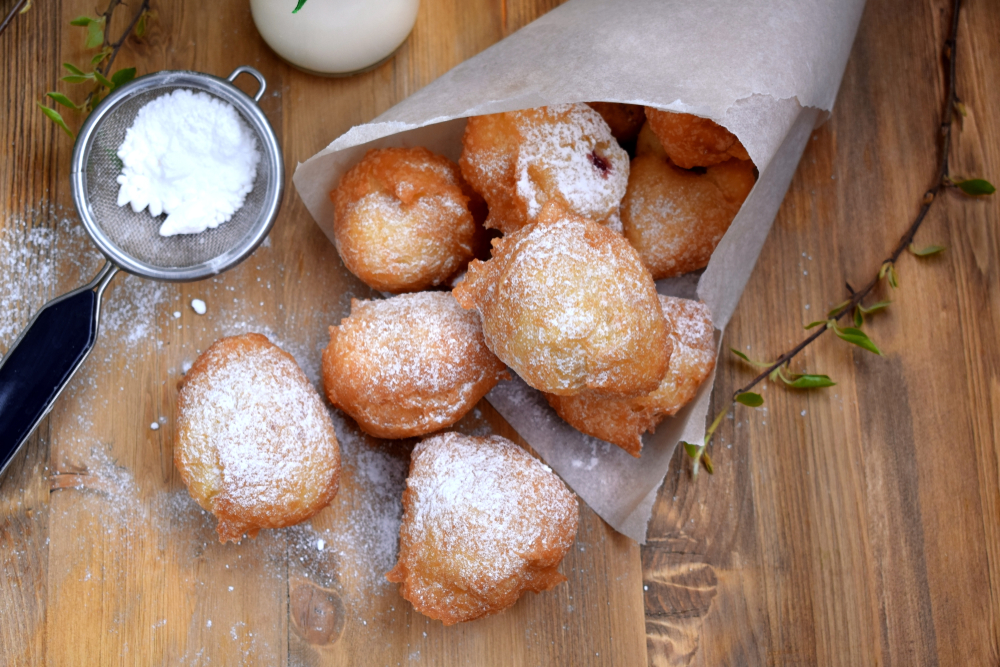 Beignets are one of the most beloved desserts among foodies across the globe. While they are readily accessible at specialty shops in several cities, at Le Bon Temps we truly appreciate the history behind where our star attraction stems from.

Join us, on an origin story for the ages as we explore the beginning of beignets and how they wound up at the doorstep of Deep Ellum.

One Upon a Time in the 16th Century…

That’s right, the beignet is rumored to have been created in the 16th century and could have originated from the Islamic nation of Andalusia.

From here, the dessert migrated to Spain and France and evolved into the yeasted fritter dessert that would eventually become the dish that hits your plate when you order from our menu at Le Bon Temps.

The Beignet Makes its way to the USA

During the mass migration to the United States in the 18th century, French colonists brought their taste of home to our nation. Aside from beignets themselves, the French also brought the idea of dark roast coffee to be enjoyed with this dessert.

When the beignet was introduced to a new audience, they weren’t even known as beignets until the 1960s. Originally, they were known as “French Market Doughnuts,” “Belgian Doughnuts,” and “Fritters,” the most common term.

One of the biggest catalysts of the success of beignets was established in 1862, New Orleans. Cafe Du Monde started out as a coffee stand and since its opening, has aimed to stay open 24/7, outside of Christmas Day and the threat of southern natural disaster.

This coffee shop is on many travelers’ bucket lists and the wait just to get a taste of their iconic offering can take up a good chunk of one’s day.

Our founder, Eric Khozindar, was born and raised in Louisiana and understands the love for beignets at a personal level! In Dallas, beignets are a rare commodity, and we don’t believe in making someone wait for a craving.

That’s why in 2019, Le Bon Temps opened its doors to Deep Ellum as a premier bakery that offers quality beignets with a touch of Texas flair.

Stop into Le Bon Temps for a Taste of Tradition

The bakers at Le Bon Temps are excited to serve up our beignets and more to the communities surrounding Dallas, Texas. We believe everyone should be able to enjoy the taste of Louisiana tradition that our founders grew up with. Save yourself an out of state trip and stop into our cafe doors for beignets, coffee, and more! Contact us today to find out why we are poised to be the sweetest place in Downtown Dallas.